Emil Johnsen is a Scandinavian actor, known for his starring performances in the Award winning Feature Films ”All The Beauty” ”Guidance” and ”Corridor”. He is also known for his TV work in several Norwegian and Swedish TV series, such as the Netflix-hit ”Occupied”.

Emil has also starred in the Hollywood indie thriller ”The Ice Cream Truck”, for which he earned great reviews for his portrayal in The Hollywood Reporter. 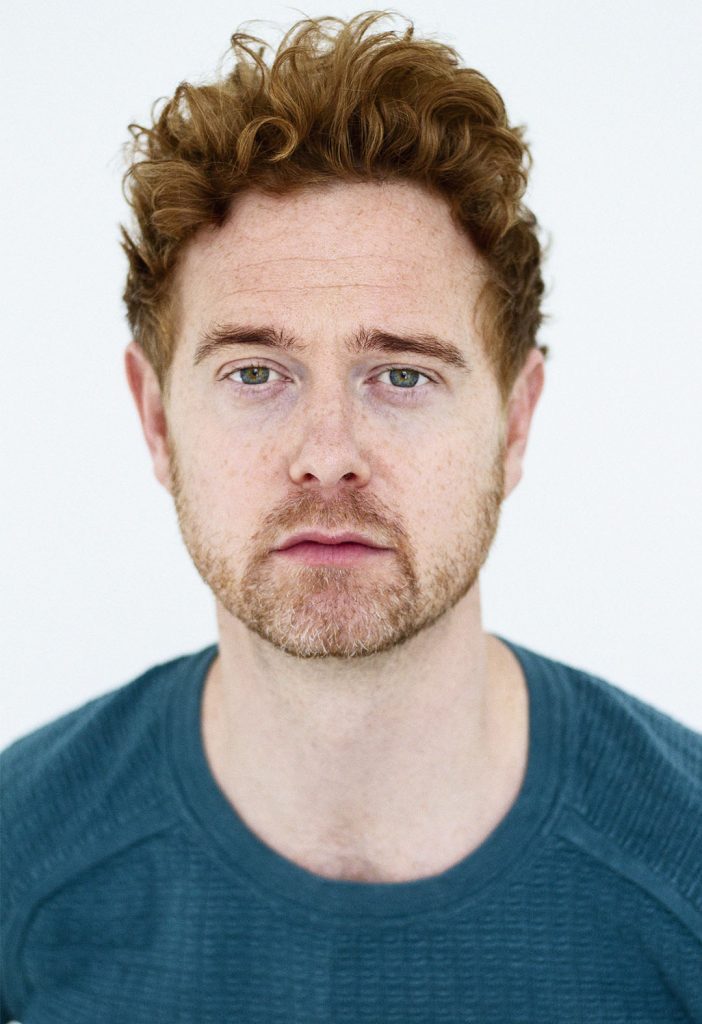 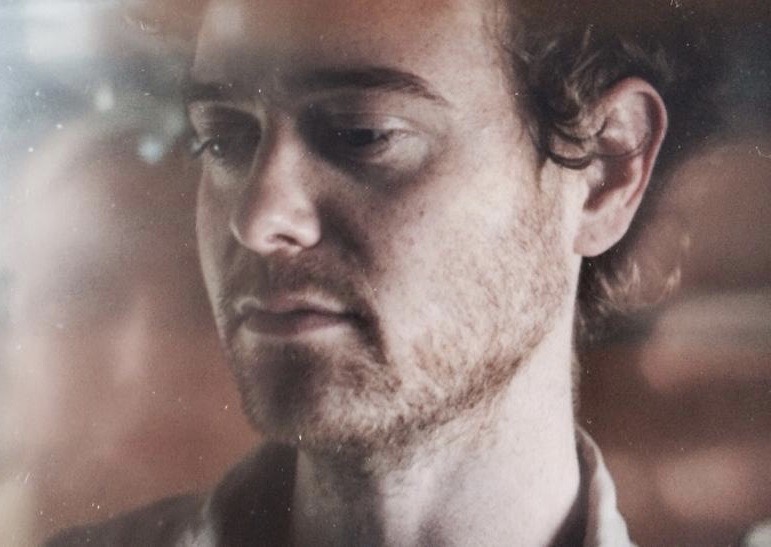 In his country, he is one of the most prominent Stage Actors, and is a permanent member at The National Theatre in Oslo, and he has won The Norwegian Tony Award ( Hedda award ) for ”Best Male Actor of the Year” and ”The Norwegian Critic´s Special Theatre Award” for best Stage Permormance of the Year.

He grew up in Botswana, Africa with five elder siblings. His English/German/Jewish mother, and Norwegian father, brought their big family from urban city life to the rural African villages of Maun and Molepolole, where Emil spent most of his childhood and early teenage years.

His interest for acting started already as a young boy when he starred in the school Theatre plays and his mother came from a family of Jewish actors, artists and musicians, but after the war they were spread all over the world. Coming back to Norway as a teenager, Emil started to pursue his acting career, and he left for New York City and Lee Strasberg Theatre Institute. Out of the six siblings Emil was the only one to go into acting, but his sister Sara Johnsen is a renowned film director in Norway, and they have worked together on several projects. New York became Emil’s second home for several years to follow. Coming back home to Europe, he started at the State Academy of Theatre in Sweden. After four years of training, he started working both in the Theaters and in the Swedish and Norwegian Film Industry.

He as worked at the Royal Dramatic Theatre in Stockholm and The National Theatre in Oslo, and is also a company member of The Norwegian Theatre in Oslo. He has acted in several Feature Films and TV shows, and won awards for his performances in both his Starring Feature roles. Because of his background, he is equally fluent in English, Norwegian and Swedish.

He has recently studied with Ivana Chubbuck and has representation also in Los Angeles.